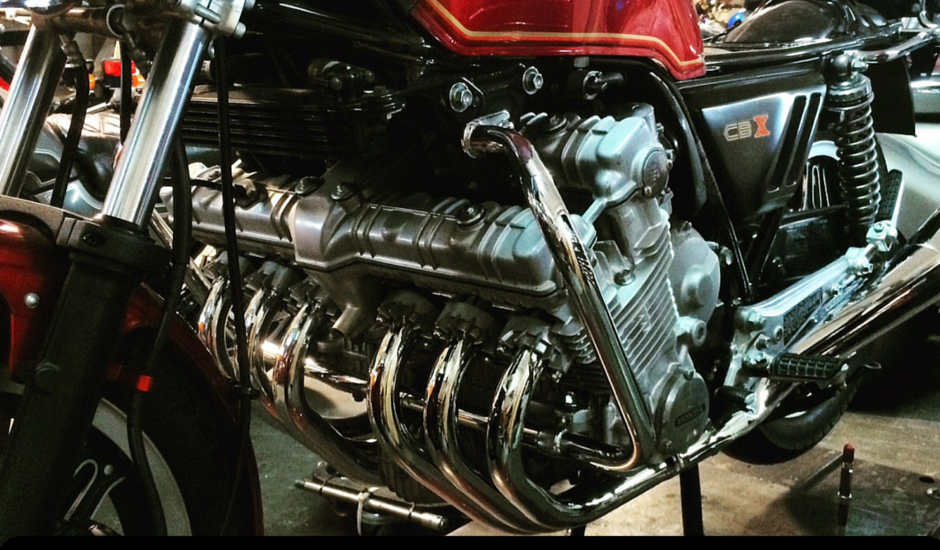 Learning How to tune your carburetors for a new exhaust as well as other bolt-on modifications, will set you apart from anyone else on the street. Never stop gaining knowledge and understanding of the things you love.

So you have been enjoying your bike for months now or maybe you just purchased your first. Instantly you think to yourself, “this bike would sound great if it had a little more grunt to it!” Maybe it’s not just about the sound but about the look of the curves and polished chrome that adds that certain pop to the bike that is so uniquely yours. Well before you go punching a hole through your 1200$ factory exhaust or spend your next paycheck on some new pipes online that bolt right up there are some things you must take into account. You may have heard that in order to allow the changes you have made to be effective, there may need to be some carburetor tuning done to keep the run-ability of the bike as responsive and effective as it was before your upgrades were made. I want to share with you a fast and easy way to make these changes to your bikes carburetor after a new exhaust has been installed at a MUCH LOWER COST than buying expensive jet kits that may end up putting you in deeper water than what you planned for.

So in this post, I want to really hone in on the tuning aspect of your carburetor as well as drop some fundamental knowledge bombs on basic principals to follow that will help you become fully prepared and confident in your upgrades when it comes to tuning your carburetor for your exhaust. If you would rather push on to the steps, be my guest! Just scroll down.

WHATS IS THE EXHAUST SYSTEMS PURPOSE? 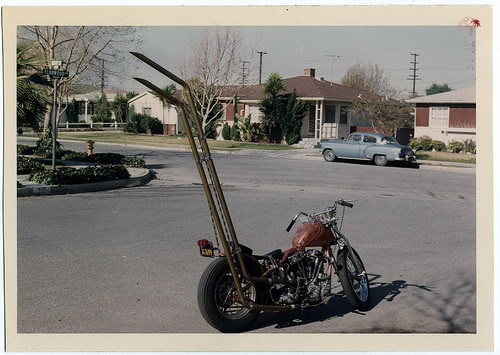 Your exhaust systems main function is to get rid of the spent or burnt combustion process from the compression stroke as effectively and efficiently as possible. As your engine goes through its cycles, it’s last and final stroke is called the EXHAUST stroke. What you are hearing is the aftermath of the contained explosion going on inside the combustion chamber. Highly sophisticated engineers develop exhaust pipes and mufflers to handle the pressure waves, noise waves as well as a process called “scavenging” through ways such as exhaust tube size, length, and restriction points. Typically most standard exhaust system will have stages in the exhaust where the pipes diameter changes as its makes its way towards the end of the tailpipe. As exhaust leaves the combustion chamber, through the exhaust port and into the first bend or section of the piping it expands and slows, developing pulse waves of both the burnt gasses and sound waves as it makes its way down the system. Once that wave makes its way into the larger portion of the exhaust which is typically the muffler it slows down again as it comes into contact with different packing materials such as BAFFLES. What you hear is the end results of that sound waves final push out of the system.

When you swap out the stock exhaust with less restrictive quality’s of a louder or type exhaust such as the ever popular straight pipe also known as “drag pipes”, typically being the loudest systems due to their open pipe qualities.  The exhaust gas leaves that exhaust port at a very fast rate then quickly gets restricted by the diameter of the pipe and stays pretty consistent to the very end. No baffle to slow it down and change the pulsing sound wave or dampen the noise. There is also no muffler to add even more resistance. Resulting in a very loud and quick pulse wave. There is a huge science behind exhaust fabrication to achieve different levels of performance from the motor. If you have some time to kill, I found a video of  Richard Waitas, Senior Manager at Magnaflow (see the video under this paragraph), explaining exhaust systems and the engineering process very well. Even though it’s for automobiles, the information is spot on and bleeds over into the motorcycle industry. Company’s like Vanes and Hines or Cobra exhaust systems operate with the same intention and theory going into their products. 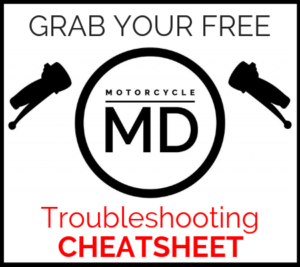 WHY DO I NEED TO RE-TUNE MY CARBURETORS WHEN I INSTALL NEW A EXHAUST SYSTEM?

WAIT, SO JUST A SIMPLE EXHAUST SWAP CAN ACTUALLY HURT MY ENGINES INTERNALS!? Correct..
The issue with a lean mixtures is that it causes higher heat temperatures throughout the engines working parts. Everything from head gaskets, cylinder gaskets, cylinders, pistons, valves, exhaust parts and even into your fluids like the coolant and engine oil are now being heated and over worked at temperatures that can cause them to fail, deteriorate and warp over long periods of use. Ever seen a pair of headers or a section of the exhaust pipes that have changed colors? Overheating metal in anyway, causes it to react in different ways. Since your motor already operates at high temperatures, it is important to not make matters worse. Fuel actually acts as a cooling agent as well as the main ingredient to your engines BOOM. Crazy right? 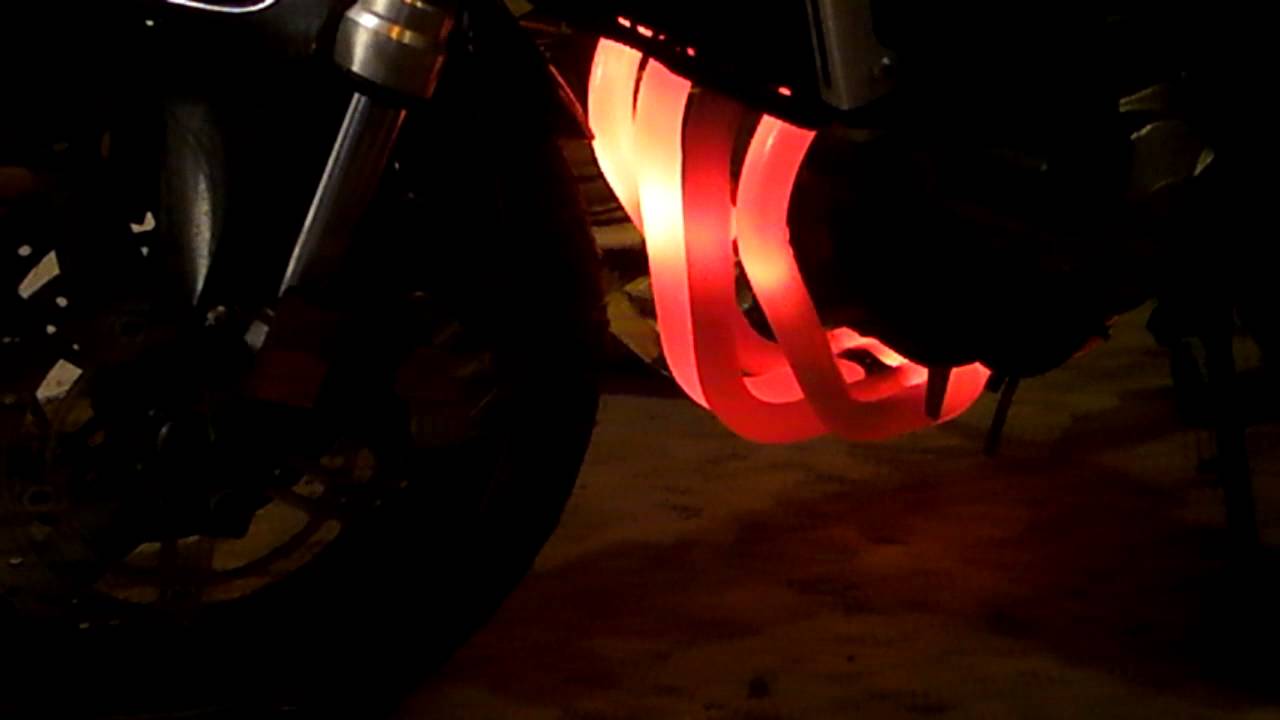 FUN FACT: Every had a pair of carburetors apart from any of the V-Twin Honda motors like the VT750’s or VT1100’s? You may have notice that the main jets are two different sizes. The rear cylinder runs hotter then the front cylinder since it is getting hot air pushed on it from the front cylinder and they are most of time tucked in close to backbone of the frame. They use a bigger main jet in the rear to help cool the cylinder down. Genius design and it works perfectly.

READY FOR THE GOOD NEWS?
The technique that I use and trust even to this day is effective and cures common new exhaust problems nearly every time. Time is money,  so why would I waste my time on something that doesn’t work?

I have found that it can cure common mixture symptoms such as:

So Before you spend hours researching the proper jet kit to install in relation to the certain type of exhaust upgrade you have purchased. I want you to try my SIMPLE and EFFECTIVE technique. What do you have to loose other then the regret of taking the time to change jets out that never needed to be changed.

WHY WILL THIS ADJUSTMENT WORK?
The main jet needle plays a big role in the metering of fuel used as well as to help aid the transition period of other jets and transfer ports during quick throttle operation. Even though carburetors have multiple air and fuel restriction points to make the throttle respond smoothly through its full range, the MAIN JET NEEDLE helps set the foundation of how much and when that mixture is most effective.
Here is a diagram that you can chew on to further explain the science. Notice that the three main bands involve all the characteristics of the MAIN JET NEEDLE. From clip height, to size and even the taper of the needle. These characteristics are what help with the transition from idle to WOT. 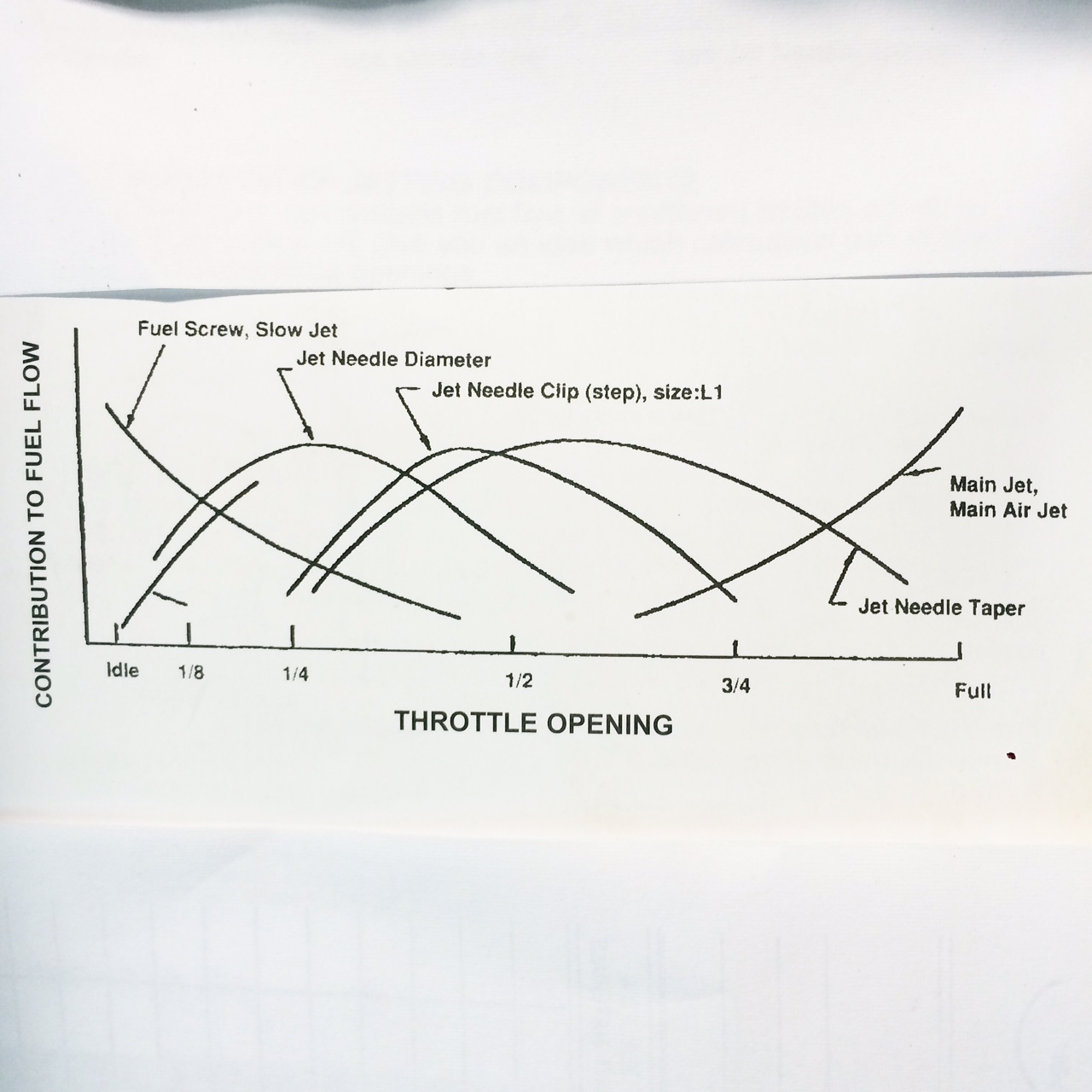 ENOUGH ALREADY JUST TELL ME!!
What we will be doing is called “shimming the needle.” By simply adding a spacing device like with a small washer that the needle sits on top of, richens (adds fuel) to the mixture of the carburetors main jet output. The main jet needles function is NOT just for WOT (wide open throttle) applications, but it adds fuel to multiple different openings of the throttle. This is why I use it as a cure all. Many jet kits come with an “adjustable clip type needle”. Which is great but I know from experience that this newer needle is often shorter and has more of an extreme taper then the stock. That is why they also include an additional main jets that is most commonly a SMALLER main jet that came stock in the carburetor to begin with. I feel it is to much of a change and just an attempt to over compensate for the change that is needed. Yes, it needs more fuel, but it can be added much easier. Now don’t get me wrong, if your dropping money bombs on your engines performance with crazy camshafts, high compression pistons, titanium valves and valve springs and a full exhaust on a carbureted bike. This is not the answer that your looking for. This is for the the simple bolt on upgrade guys.

How To Tune Your Carburetors For New Exhaust
– Once you have gained access to the piston, remove the holder located inside the center. Most commonly a Phillips head or Flat head screw drivhttps://motorcyclemd.com/wp-admin/post.php?post=991&action=editer is used.
– Firmly twist left (counter clockwise) and remove.
– Remove the “Main Jets Needle” and simply slip the shim on the tapered shaft and reinstall
– Installation in reverse order

IT’S THAT EASY!!
I use this method to add a slightly richer mixture to almost every carburetor job I do. Not only does it improve the response of how the engine reacts but the bike tends to run better then it did when it came out of the crate.

WHATS THE CATCH?
Since we have changed the mixture by adding both a new exhaust system to help the engine breath better, as well as an adjustment to a part inside the carburetor that is metering the main source of fuel.
The “pilot adjustment screw” may need a tweak. This is the small flat head adjustment needle either located just above the float bowls mating surface with the carburetors body, Or located towards the bottom of the carburetor. 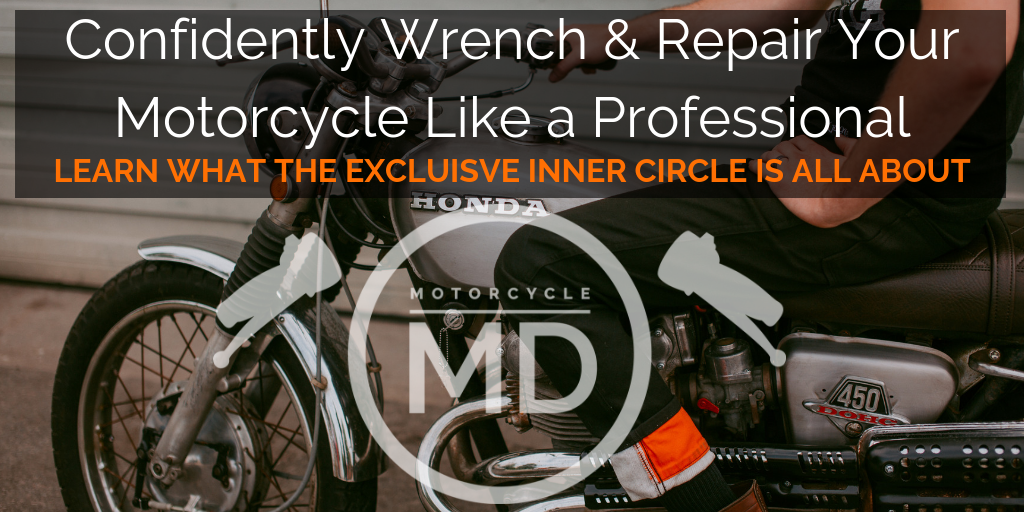